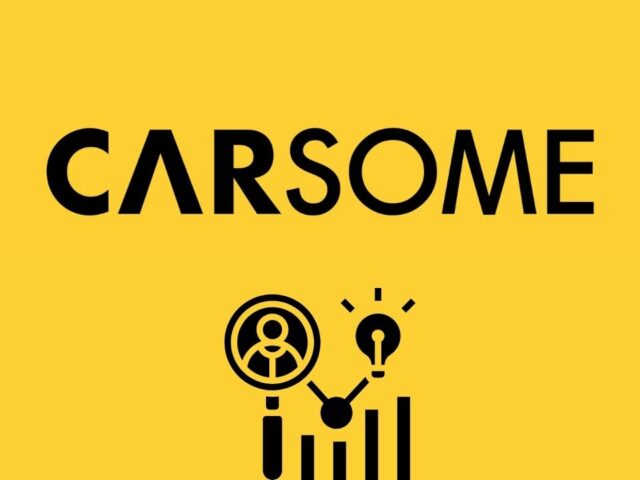 From the report released, we can see that Malaysia’s used car industry has been showing a significant growth in 2021 due to several contributing factors, which includes:

With Malaysians continuing to see private car ownership as a necessity, Carsome are delighted to share Carsome Insights 2021 – a series of 12 infographics which reveals top trends and preferences among used car buyers, sellers and dealers in Malaysia.

Additionally, the key findings in the report include:

The average age of top car models consumers bought from Carsome is 4.7 years. More details to the buyers insights are as illustrated below:

Similarly, the average age of top cars sold to Carsome is 4.7 years. Further details of the sellers insights are as listed below: