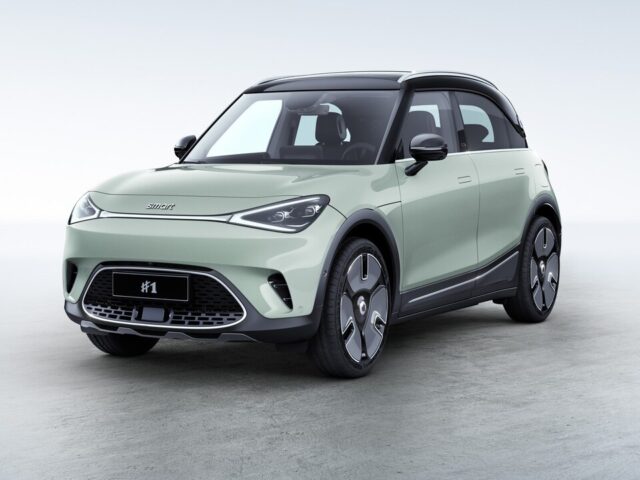 As of April this year, the electric vehicle (EV), smart #1, has already been launched in China, expected to reach Malaysian markets soon as well!

In January, the joint venture between Mercedes-Benz and Geely (who holds a stake in Proton) in the collaboration of smart #1 was announced.

Not only will Proton Edar assist in the selling of the EV in Malaysia, but also in the importation, distribution, and dealings of the latest EV, smart #1, which will come in two variants: Pro+ and Premium. This is the first out of three all-new EVs that will be introduced in Malaysia over the next two years, one which also includes the X90 SUV.

The arrival timeline and official pricing of the EV in Malaysia are yet to be released.

Right now, there are some processes which we have completed, we are being very aggressive…. We are chasing because it’s not just the media but also the general public that is asking when the car will be launched. We want to [finalise] the contract quickly as the car has already been launched in China.