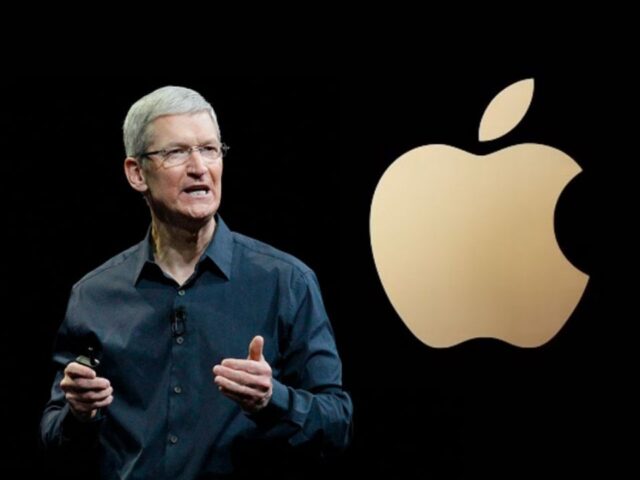 Tech company, Apple Inc, will provide relief assistance for the victims of the recent flood disaster in Malaysia and Typhoon Odette in the Philippines, CEO Tim Cook announced on Tuesday (December 21st). Both of the Southeast Asia countries, Malaysia and the Philippines have been hit badly by weather disasters in the past week.

In the Philippines, about 375 people have died due to the devastation caused by Typhoon Odette, or globally known as Typhoon Rai. Meanwhile, tens of thousands of people in Malaysia were displaced due to the floods.

Apple will be contributing to relief, recovery, and longer-term rebuilding efforts.

Typhoon Rai has caused so much devastation in the Philippines and Malaysia — so many families have lost so much. Apple will be contributing to relief, recovery, and longer-term rebuilding efforts. #OdettePH

What is Typhoon Odette?

Odette (Rai), one of the strongest typhoons to hit the Philippines this year at 12:40 pm last Saturday, December 18.

The typhoon left a trail of severe floods, uprooted trees, and wrecked houses in numerous provinces and islands in Visayas and Mindanao.

Other affected areas include the Siargao Island, Palawan, Cebu City, Southern Leyte, Bohol and the CARAGA regions. Most of which are known to be major tourist spots in the country.

According to the U.N. Office for the Coordination of Humanitarian Affairs, Odette caused the deaths of 400 people and displaced 630,000 more.

Another great humanitarian act by an influential business figure, Datuk Ameer Ali Mydin, gave hope to the victims. The managing director of Mydin Hypermarket is well-aware of the issue where people looted the Mydin store in Taman Sri Muda, Shah Alam during the floods. He forgave them in a heartfelt announcement made on Mydin Facebook page.

Moreover, he has also arranged for more supplies to be distributed to the affected victims. Talking about a powerful move!

If you’re looking for help or volunteer, there are many organisations out there waiting for you. 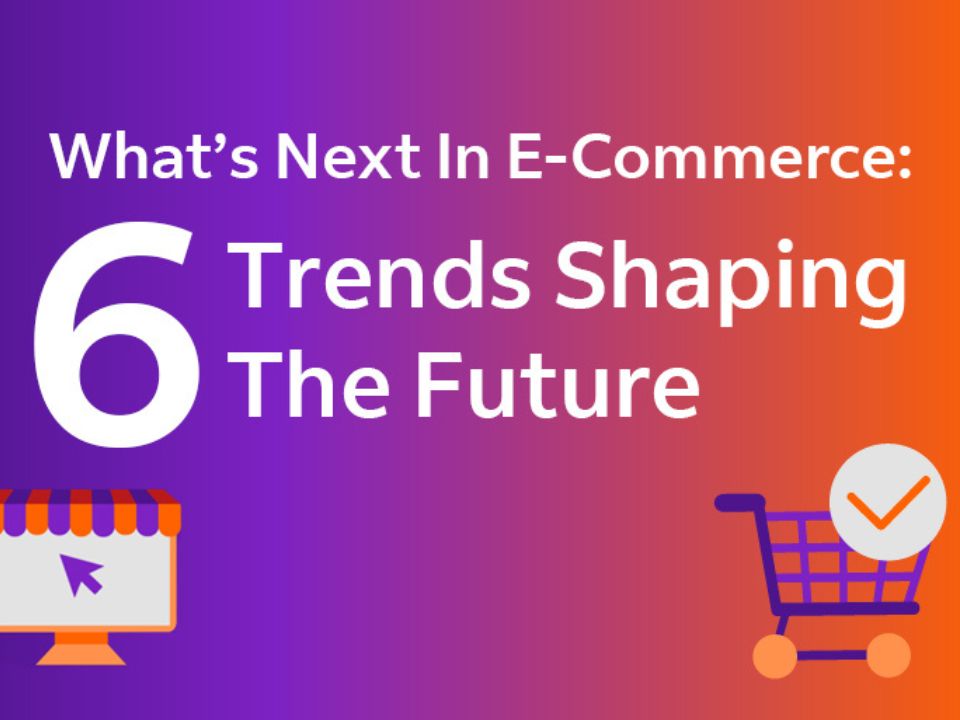