Full-Time Hostel Warden Proposal To Be Studied By Education Ministry 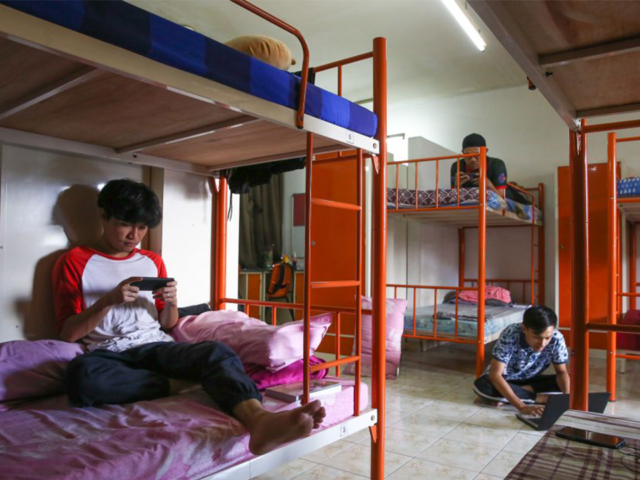 To tackle various problems including bullying cases among students in residential schools in Malaysia, the Ministry of Education (MOE) announced that they will study the proposal to create the post of a full-time warden in school hostel. Deputy Education Minister Datuk Dr Mah Hang Soon raised the issue at the oath-taking ceremony of the Perak Chinese School Boards Association on Sunday (12 December 2021).

According to the minister, the decision is pending a full report on bullying cases across Malaysia. The matter came to light through a series of bullying cases that happened recently including the case involving Form One students at Mara Junior Science College (MRSM) in Kuala Kangsar, Ipoh, Perak.

Thank you for the views regarding this case and we need to wait for the report from relevant parties before taking any actions. The ministry will study the views further.

A recent bullying case involved several viral video clips circulating online showing a student was bullied by a group of peers. The student was kicked in the back and punched several times. Following the case, the police have detained 10 students aged 13 including a 15-year-old student for the case.

Meanwhile, eight Form Four and Five students were also in investigation for allegedly locking four 14-year-old students in a room for two hours. It was reported that they punched, kicked and caned the victims after that for watching videos on a mobile phone.

A change is long due

President of the National Union of the Teaching Profession (NUTP), Aminuddin Awang was reported saying that the union had raised the issue and presented the proposal for a full-time hostel warden many times before.

According to Aminuddin, the post of a warden in residential school wardens have always been appointed among teachers who also have teaching responsibility on hand. They carry the responsibility to teach and also look after as well as supervise hostel students.

Therefore, concerns on closer supervision of these students were raised especially with the rising number of bullying cases that happened in the hostels in Malaysia.

When asked about whether MOE would hold a meeting with NUTP and Majlis Amanah Rakyat (Mara) regarding the proposal, the education minister said further actions would have to be based on a detailed report of bullying cases that were reported.

At the event, Dr Mah said among the issues discussed include ways to ensure the strengthening and rehabilitation of learning and teaching in schools during the Covid-19 pandemic.