Water Bill Payment For January 2022 Will Be Exempted - Air Selangor

Water Bill Payment For January 2022 Will Be Exempted – Air Selangor 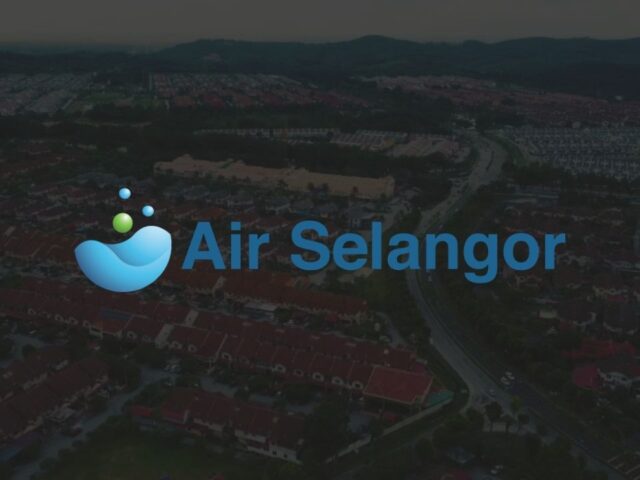 Air Selangor is offering an exemption on water bill payment for January 2022 in several parts of Selangor and Kuala Lumpur. The impacted are the Domestic account customers (Tariff Code 10) in nine districts across the state that are affected by the recent flood.

No forms to fill up for the reimbursement

Customers in areas will automatically receive a one-month exemption on their water bill payment. There are no forms for customers to fill in from Air Selangor.

Are you one of those who are exempted from the water bill payment? Check below:

The water bill payment will still be issued normally by Air Selangor. However, those who are included in the exemption may ignore the bill for this month – January 2022

A few weeks ago, a massive downpour caused a flood across several states in Malaysia. Especially Selangor, which had caused many to lose their homes and sought shelter in temporary evacuation centres.

Datuk Seri Zaini Ujang, Environment and Water Ministry (Kasa) secretary-general, explained that the downpours were equal to the average rainfall for a month. He said this is a one in a 100-year weather event.

We do have suggestions for you to read.