The New Google Pixel Has Caused An Uproar Among Fans 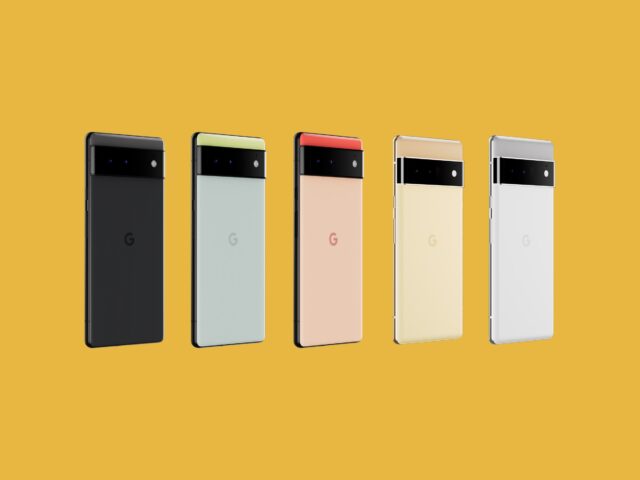 Recently, Google caused an uproar among their fans and technophiles on social media.

On Tuesday (19th October) Google announced the release of the Pixel 6 and Pixel 6 Pro which will be powered by the company’s first chip called Tensor.

So far, the reviews of the smartphone have been nothing but positive. People were already satisfied with their previous Pixel 5 line. Starting from the box until the software, it shows a promising and better future for the product line.

With its respective price of USD899 and USD599 for Pixel 6 Pro and Pixel 6 respectively.

There used to be a worry circulating the model’s price due to a statement made by an executive. Because of this, fans are actually surprised by the affordable pricing set by Google.

Here is what information that we can get on the Pixel 6 and 6Pro: