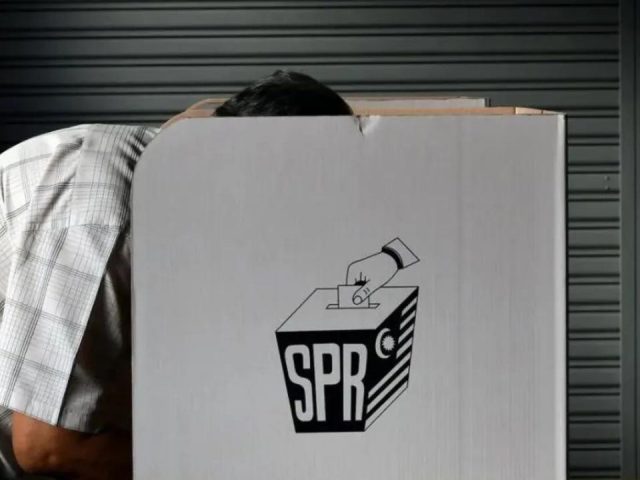 Students at all higher learning institutions (IPTs) will be given a five-day leave beginning on November 17 to allow them to return to their hometowns in time to vote for 15th general election. This was agreed upon by the Ministry of Higher Education.

In Support Of Undi 18

The holidays have been declared as a show of support for the implementation of Undi18, which was gazetted by the government on December 1, 2021, and went into effect on December 15, 2021. Voter registration in Malaysia is automatic for all citizens over the age of 18 since the lowering of the voting age bill took effect on December 15 of last year.

The voting age was lowered from 21 to 18 (Undi18) in 2019 with the passage of an amendment to Article 119, and automated voter registration was also instituted. It is estimated that 1.14 million young adults (those aged 18–21) would participate in GE15.

1. All Higher Learning Education Students Are Eligible To Vote

As stated in a recent statement, the decision was made after the Election Commission announced that voting would take place on November 19.

The leave period is to enable students to return to the locations of their polling stations and later come back to their respective institutions.

2. Plenty Of Time To Return To Campus

The ministry has given the green light to the higher education institutions to allow their students to return to vote in their respective hometowns for GE15. The special holiday for them will be from Nov 17 – 21, and this will give students ample time to go back and return to their campuses later. All classes and activities within these dates need to be postponed

More info regarding the upcoming general elections in Malaysia can be found here: