Good Vibes Festival Is Back In 2022 With An Astounding Lineup 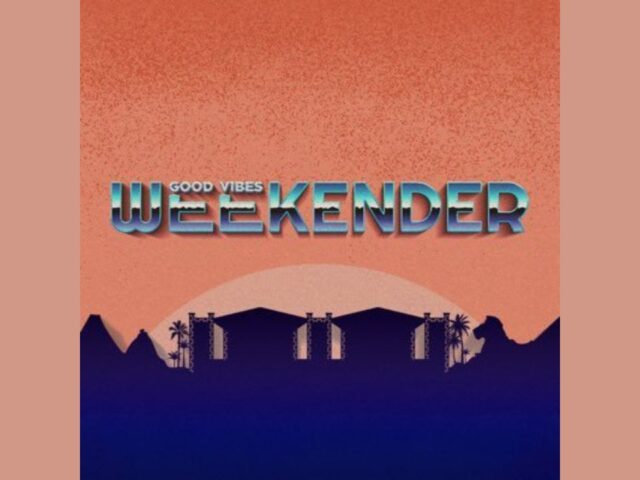 Good Vibes has finally announced their music event this year and its happening on this August!

Good Vibes Weekender Festival 2022, a two-day live music festival with a lineup of well-known Malaysian performers as well as artists from around the globe.

The Annual Festival is Back After 2 Years

After halting for two years prior to the pandemic, Good Vibes has returned with an announcement on all of their social media platforms as well as their website to announce the Good Vibes Weekender event for this year that will be held at Sunway Lagoon Surf Beach on 23 and 24 September 2022.

Rising artists and world-famous performers will be included in the schedule this year to make up for the absence of prior years. The artists lineup includes K-Pop idols such as CL and Jackson Wang to kickstart the event independently on the two days. The rising American singer and songwriter, Pink Sweats. Malaysian rapper, Yonnyboi. British Gen-Z alternative/indie singer-songwriter, Beabadoobee. Malaysian girl group, DOLLA. As well as many more acclaimed artists.

To see other more artists coming here in Malaysia this year, click here.

Since the festival’s debut in 2013, Smashing Pumpkins, Ellie Goulding, The 1975, and Disclosure have taken the stage as headliners, demonstrating its impressive record despite being relatively new.

Previously, Good Vibes organized the event at the same location, The Ranch, every year. The festival’s mountainous location to the north of Kuala Lumpur allows music fans to experience the lush vegetation of the natural environment close to the nation’s bustling city.

The following is the ticketing details for Good Vibes Weekender 2022, and as of right now, the general admission pre-sale has sold out:

However, two-day passes for general admission and VIP are still available. If you still haven’t purchased a ticket but wish to watch the performers up close, go buy the ticket instantly!
For more information on the festival, tap here to visit their website.