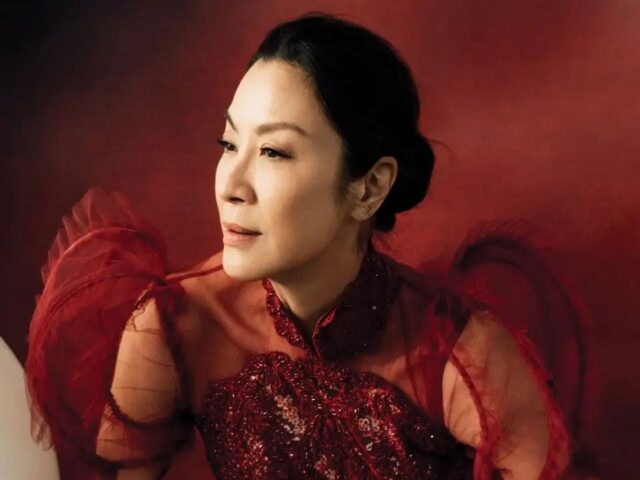 Congratulations to Malaysian actress, Tan Sri Michelle Yeoh, who will be receiving her Doctorate of Fine Arts this Saturday!

Malaysian actress Tan Sri Michelle Yeoh will be conferred with a Doctorate of Fine Arts from the American Film Institute (AFI) for her distinctive contributions to the art of moving images.

This will make her the first-ever Asian actress and artist to ever receive the prestigious award from the AFI. Other well-known, past recipients include Maya Angelou, Jodie Foster, Clint Eastwood, Rita Moreno, and more.

The event will be taking place on August 13 at the TCL Chinese Theatre in Hollywood and during the AFI Conservatory’s commencement ceremony.

Alongside Michelle Yeoh will also be AFI Trustee Emeritus Lawrence Herbert who will be conferred with a Doctorate of Communication Arts for inventing a variety of color systems.

Though both of these trailblazers have proven impact in vastly different ways, it is their shared dedication to the art of the moving image that provides this proud moment for AFI to shine a proper light upon their gifts given us.