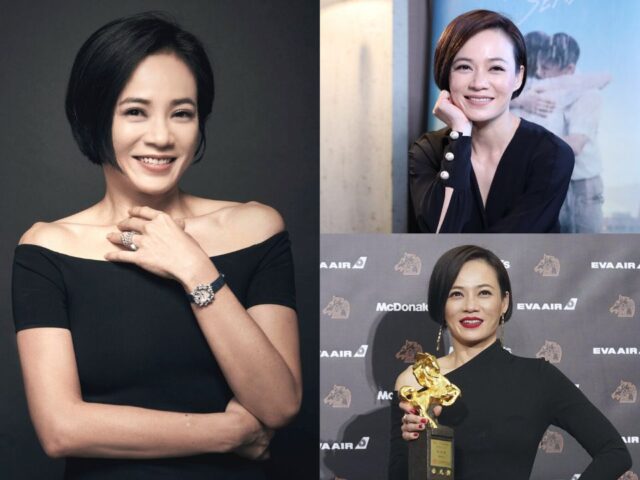 Yeo Yann Yann, a Malaysian actress born in Kukup, Johor, has just completed a Disney+ new drama American Born Chinese with Michelle Yeoh, Daniel Wu and others, and returned to Singapore to accompany her 10-year-old daughter.

Also known as Yann Yeo or Yang Yanyan, she has participated in many overseas works in recent years, including Netflix original action thriller film Havoc and Amazon Prime Video Indian drama Modern Love Mumbai which has been launched on the streaming platform.

She revealed that her role is a Chinese-Indian mother in Modern Love Mumbai. About 80% of the lines in the series are in Hindi, so she challenged herself to learn and worked hard for half a year.

The crew had arranged for 2 tutors to teach me Hindi. There’s a lot of retroflex and guttural speech sounds in there, and it took me a while to learn the accent.