It turns out that Malaysia also has local-style, artisanal cheeses made with local ingredients, such as “langit” pepper, jengkol, nasi kerabu, sambal belacan and nasi lemak, and even burrata with gula melaka!

D’ Artisan Cheese is a wholly Malaysian cheesemaking enterprise run by the husband and wife team of Dexter Lim and Natalie Chiang.

During the implementation of MCO in 2020, Lim’s goal was to make 40 types of cheese. After making 25 types, the small cheese refrigerator at home could no longer store more. His wife Chiang did not agree with him buying a new cheese refrigerator, so he started to sell his handmade cheeses!

The business was officially launched at the end of April 2020 with a physical shop opened in October.

In 2016, a year after Lim and his family returned from a holiday to a dairy farm in Kundasang, Sabah, he started making cheese.

I was successful at making yoghurt the first time, so I gained confidence and started making solid cheeses with rennet.

Paneer, halloumi, cheddar, asiago, etc., all of which he self-learned online.

Lim spent a lot of time and effort learning how to produce cheese naturally, but convincing Chiang was simpler—a single taste was all it took.

After creating cheese for their family’s consumption for a few months, Lim was urged to start selling the cheeses by a couple of their close friends.

Naturally, there were a few bumps on the road, as there often are with new businesses.

Mozzarella was the first rennet-ed cheese I attempted to make. But word of advice: mozzarella is not a cheese for beginners! The first time I attempted it, it didn’t become stretchy but instead became coarse and creamy.

But not all was lost; he would discover that his “mistake” was actually full milk ricotta.

So I learned a valuable lesson from that. There are no failures in cheesemaking. Only new names for cheese!

In the end, it took many months—”and a lot more milk later,” Lim jokes—until D’ Artisan Cheese had its first authentic batch of mozzarella.

D’ Artisan Cheese produces variations to classic cheeses such as

Besides dairy cheese, the business also has cheeses for vegans that are plant based, made from nuts such as cashews and almonds.

Additionally, D’ Artisan Cheese has developed a number of festive hampers, as well as a line of cheese boxes that include their Artisan Gourmet, Élégante and Aventurière platters, and Entrée Cheese Box for people who are starting their cheese appreciation journey!

A variety of artisan cheeses, together with fresh and dried fruits, smoked meats, nuts, and crackers, are included in each package.

For more information on their products and prices, visit D’ Artisan Cheese.

D’ Artisan Cheese will be having their first cheese counter at Village Pantry, Bangsar Village 1 on August 1st, 2022. Stay tuned for their updates on Facebook! Exotic Malaysian Fruits To Try When You’re In Malaysia! 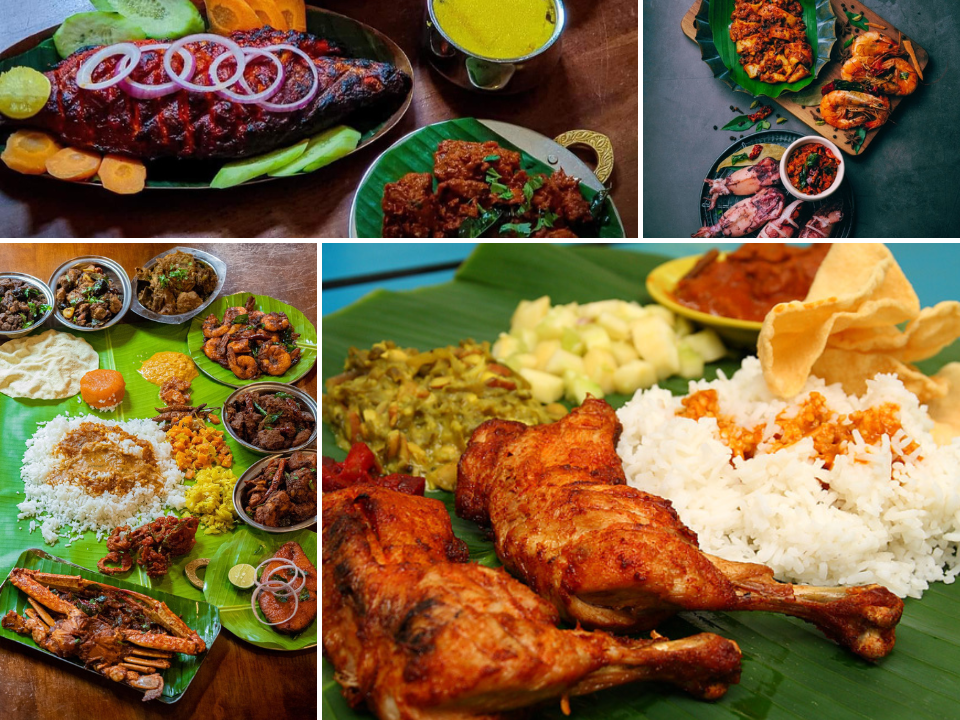