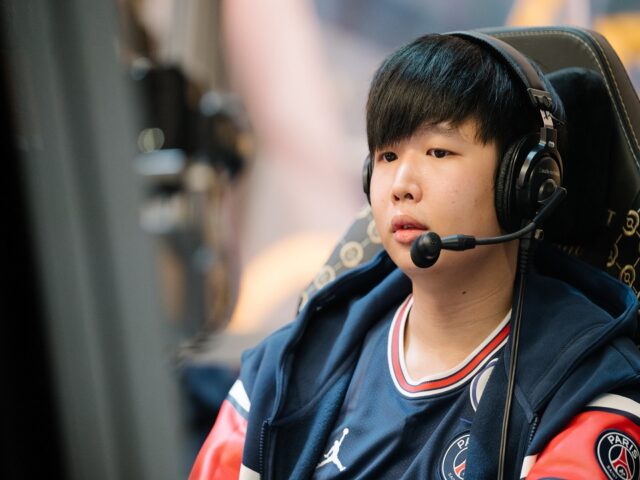 Cheng Jin Xiang, or widely known as “NothingToSay”, is a 20 years old Malaysian professional Dota 2 player whose name has become prominent after able to snatch the second place – along with fellow PSG.LGD members – at The International 10 (TI10) which was held in Bucharest, Romania.

The five player team narrowly missed the first place in the finals after losing to an underdog Russian team, Team Spirit, that was witnessed by at least 2.7 million people worldwide.

However, Cheng Jin Xiang is not the only Malaysian.

According to Liquidpedia, PSG.LGD itself is actually not an unfamiliar name in the Dota 2 gaming society as the team has competed in a total of 9 TI tournaments in the past. Many fans and viewers even expected the team to snatch the first place due to how well experienced the players are. They are even considered as a powerhouse among the Chinese teams.

It is also believed that this year’s luck may not be on Southeast Asian players compared to the previous tournaments. Malaysian players have always performed well before.

The International 10 is the recurring and most awaited tournament of the Dota Pro Circuit. It is also the tenth annual edition of The International. Initially the tournament was supposed to be scheduled from August 18th to 23rd 2020 in Avicii Arena, Stockholm. Unfortunately, due to the COVID-19 pandemic that hit us last year, the organizer delayed the event to 2021. The changes of the location is also because of a hosting issue with Sweden. Hence they took place in Arena Nationala in Bucharest, Romania.