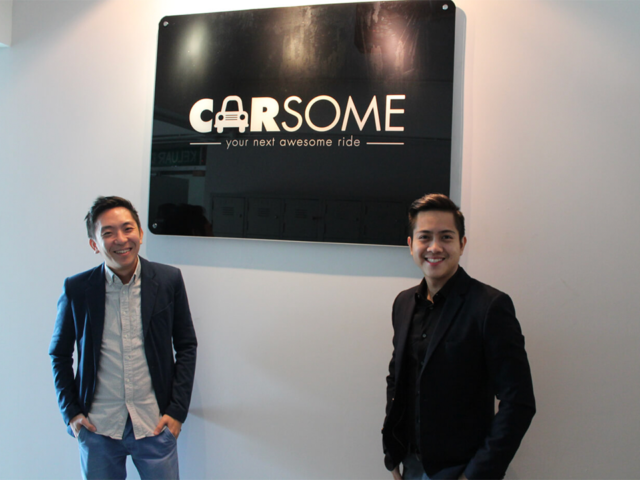 Carsome Group (Carsome) has raised US$170 million in a Series D2 funding round, boosting its value up to US$1.3 billion. Founded in 2015, Carsome is a homegrown online platform for buying and selling used cars. With its latest achievement, the company is now Malaysia’s largest tech unicorn.

In a statement, the company said the funding round is complemented by new credit facilities of US$30 million, bringing the total funds raised to US$200 million.

The Series D2 funding round marks the company’s largest equity investment in its history. Investors include one of the largest sovereign wealth funds in the region and new international investors such as investment company Catcha Group, Taiwanese chips maker MediaTek and the Malaysian Government fund Penjana Kapital among others.

Besides, the company is also backed by its existing shareholders including Asia Partners, Gobi Partners, 500 Southeast Asia among others.

According to the statement, Rothschild & Co is the financial advisor to Carsome for the deal.

Carsome Co-founder and Group CEO Eric Cheng (left in the picture) said the latest funding round allows Carsome to boost its organic growth in the retail and auto-financing business.

In 2021 alone, the company has opened at least seven of its Carsome Experience Centers across Malaysia, Indonesia and Thailand. According to its plan, there will be more coming up for the rest of the year.

The company has also opened its first vehicle reconditioning centre in Malaysia. This initiative is to add to its array of retail services and boost its consumer confidence in its Carsome Certified Cars.

Carsome’s funding is also expected to boost its capabilities in strategic investments and mergers and acquisitions.

Earlier this year, Carsome has acquired a stake in a Jakarta-based automotive auction service PT Universal Collection. The company has also entered a strategic partnership with listings and content automotive platform iCar Asia.

“We are deeply honoured and encouraged by the confidence and support accorded by our investors. We are geared up to achieve even greater heights while rolling out Southeast Asia’s integrated car e-commerce platform, now further solidified by various strengths within the ecosystem,” said Cheng.