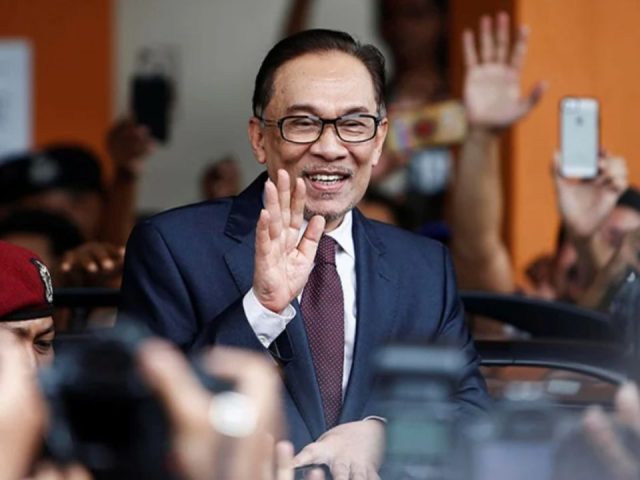 After 5 days of waiting, we finally have Malaysia’s 10th Prime Minister and he is the one and only Dato’ Seri Anwar Ibrahim.

Get To Know Anwar Ibrahim

Without a doubt, Dato’ Seri Anwar Ibrahim is one of Malaysia’s most popular and Big Names in Politics that every Malaysian would know.

The 10th Prime Minister of Malaysia

After the result of the general election 15 was cumulated, it was told by the Election Commission that none of the political parties has won the majority seats even though Pakatan Harapan total of seats was higher than the rest of the parties. Pakatan Harapan won 82 seats with coalition of DAP member in Sarawak and Muda.

This caused a 5-day delay in announcing which political party won the election and also who will be the next prime minister of Malaysia but after back and forward meetings, discussions, and facing Yang di-Pertuan Agong, a decision was finally been made and ended Malaysia’s very first hung parliament.

On Thursday, November 24th, Yang di-Pertuan Agong Al-Sultan Abdullah Ri’ayatuddin Al-Mustafa Billah Shah consented to the appointment of Dato’ Seri Anwar Ibrahim as Malaysia’s 10th Prime Minister. According to National Palace, Yang di- Pertuan Agong said the decision was made after the discussions with the Malay rulers this morning.

After a prolonged wait, Dato’ Seri Anwar Ibrahim is finally Malaysia’s 10th prime minister after swearing the oath while facing Yang di-Pertuan Agong in National Palace and signing the instruments of appointment.

Once again, congratulations Dato’ Seri Anwar Ibrahim. Hoping for a better Malaysia future under your leadership.