Apple Pay Made Its First Appearance in Malaysia! 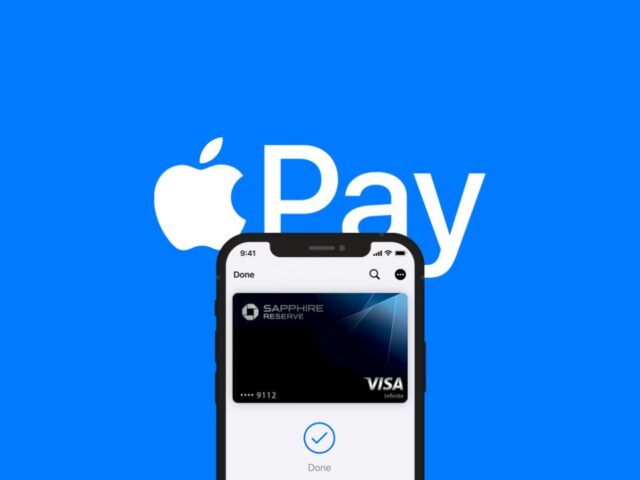 Apple Pay can be used via any Apple products namely iPhone, Apple Watch, iPad, and Mac. It is aimed to serve a convenient paying method no matter at a retail store, in apps, or on the web.

Since it was launched on 9 August 2022, starting from that day, more stores will accept Apple Pay with the support from Malaysia’s banks.

We are delighted to bring Apple Pay to Malaysia, providing an easier, safer, and more secure way to pay with iPhone, Apple Watch, iPad, and Mac. We think users will love the convenience and security of using Apple Pay. Our customers in Malaysia will benefit from using Apple Pay with the support of the most popular banks, merchants, and our customers’ favourite apps.

As we all know, Apple’s main priorities are security and privacy. Due to that, for Apple Pay, user’s credit or debit card numbers are not saved on device or on Apple servers. Instead, a special Device Account Number is designated, and every transaction will be approved with one-time dynamic security code. Transactions will only stay between the user, merchant, and bank.

Even if the iPhone is lost or cannot be found, Apple provided an app called Find My iPhone to at once locate, lock, and suspend payments from the device.

As of today, Shopee, Sephora, Atome, and Adidas are the apps or websites that accept Apple Pay.