One Maid One Task Concept Agreed By Malaysia & Indonesia

Malaysia & Indonesia To Go With ‘One Maid-One Task’ Concept 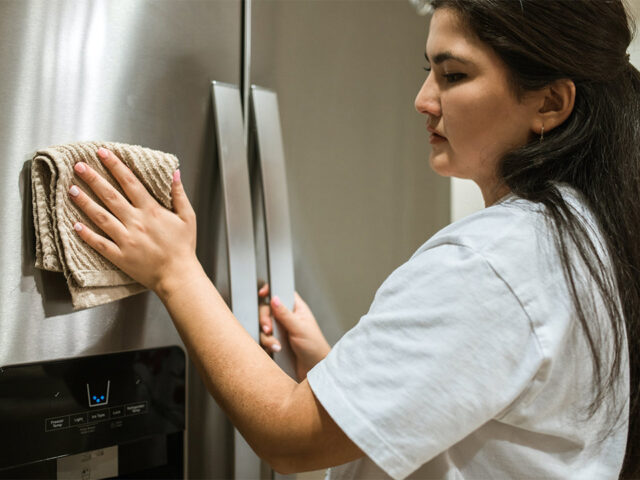 Malaysia and Indonesia have agreed to implement the concept of ‘one maid one task’ for the domestic servant service in Malaysia. The agreement was reached at a meeting between Human Resources Minister Datuk Seri M. Saravanan and his counterpart Ida Fauziy in Indonesia.

According to the Ministry of Human Resources (KSM), the implementation will allow only one Indonesian domestic servant working in a household of no more than six family members.

A statement in conjunction with Saravanan’s meeting with the Indonesian Minister of Manpower also stated that the agreement on the ‘One-Channel System’ was also made to enable effective monitoring of PDI’s maid entry into Malaysia.

A meeting on the Memorandum of Understanding on Recruitment and Placement of Indonesian Domestic Workers (MoU PDI) between both counties will be held on 14 December 2021 to finalise details of the matter. It will allow both parties to reach an agreement and sign the MoU PDI as early as January 2022.

Expedite the signing of the PDI MoU

Prime Minister Datuk Seri Ismail Sabri Yaakob and Indonesian President Joko Widodo expressed their commitment to speed up the signing of the PDI MoU to meet the needs and demands of employers in Malaysia.

Moreover, Saravanan said the signing of the PDI MoU needed to be implemented immediately as Indonesia would only allow the entry of Indonesian Manpower (TKI) into Malaysia for the plantation sector after the PDI MoU was finalised.

Meanwhile, the ministry added that Indonesia is welcoming the implementation of the Working for Workers (WFW) mobile application as a platform for complaints on labour issues. The country also requested to use the digital application effectively to receive complaints from TKIs and PDIs in Malaysia.

As of October 5, there were a total of 12,132 complaints received in the application. The main complaints were related to unpaid salaries, late payment of salaries and illegal salary deductions.