Shell Invests In Its First Offshore Wellhead Platform In Sarawak

Shell Invests In Its First Offshore Wellhead Platform In Sarawak 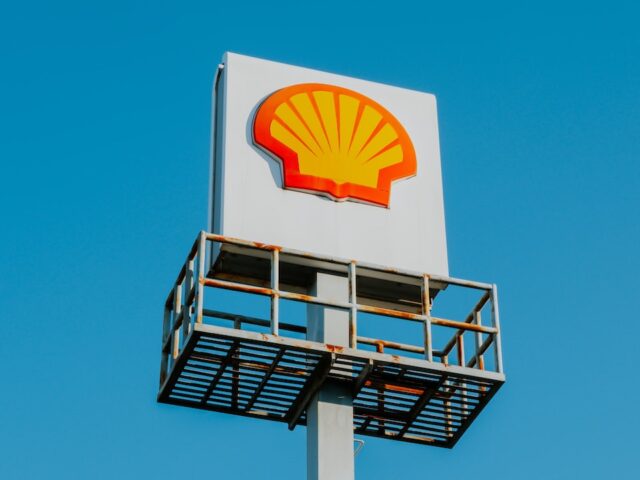 The unmanned platform has a design that is approximately 60% lighter than a conventional tender-assisted drilling wellhead platform. The project also involves the drilling of two wells.

In a statement, the company said the Timi development will feature SSB’s first wellhead platform in Malaysia powered by a solar and wind hybrid renewable energy system. It differs from conventional power generation systems that mainly rely on hydrocarbon combustion.

According to Wael Sawan, Shell Upstream Director, Timi shows Shell’s capability to innovate and deliver safe, reliable, and sustainable project. This is in line with the company’s commitment to achieve net-zero emissions by 2050.

“Shell is pleased to be able to progress this project in a competitive and responsible manner, as part of the vital role Upstream plays in delivering Shell’s strategy and in support of economic growth in Malaysia,” he added.

Meanwhile, the project is designed to achieve peak production of up to 50,000 barrels of oil equivalent per day (boe/d). The development will evacuate its gas to the F23 production hub using an 80km long pipeline.

The project will be developed under the SK318 production sharing contract with SSB as the operator. SSB holds 75% equity whereas PETRONAS Carigali Sdn Bhd and Brunei Energy Exploration hold 15% and 10% of equity respectively.